Saturday the 22nd and Sunday the 23rd of May was the Central Coast Airshow presented by Paul Bennet Airshows and on ground management by Hunter Events Group! There were show-stopping stunts that had the crowd holding their breath!
The skies over Central Coast Airport roared into life with unforgettable sights and sounds of an action-packed airshow! On the ground guests were treated with an array of street food, market stalls, kids zone featuring rides & entertainment, an alcohol zone featuring an abundance of local produce, emergency services interactive displays and set ups, defence display and recruitment station, hot wheels display and merch trailer, helicopter flights, live bands and music festival and so much more!

There was an incredible performance by Matt Mingay and the Stuntz INC Hot Wheels Team and additionally Jackson Strong and his FMX crew! Completing incredible stunts like jumping over planes, knee scraping wheelies and many more, the crowds were left in awe.
The crowd was also astounded by the epic first appearance of the RAAF F-35A Lightning II fighter jet display and its new dedicated Royal Australian Air Force display pilot. What an amazing end to such a great day!

This only scratches the surface of just how epic the event was. It’s been over 30 years since an airshow has taken place at the Central Coast Airport at Warnervale, and a long time since the region has had a major event to call its own. The airshow most definitely attracted large crowds to the region, and provided a significant boost to the local economy whilst inspiring the next generation of Australian aviators.

We are proud to have coordinated all on-ground aspects of the event, including logistics, bump-in/out, transport, traffic and parking, and vendor and volunteer management.

The Hunter Events Team would like to say a massive thank you to the Paul Bennet Airshows team, vendors, suppliers, contractors and most importantly all the volunteers, managers and crew from Central Coast Aero Club who donated their time to assist in the successful running of this inaugural event. 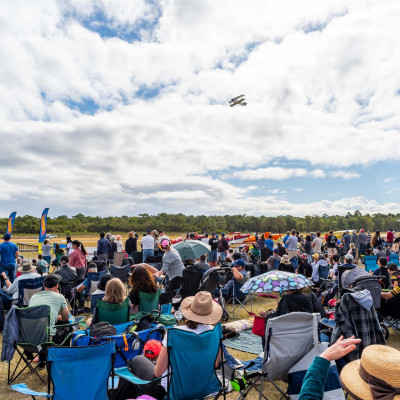 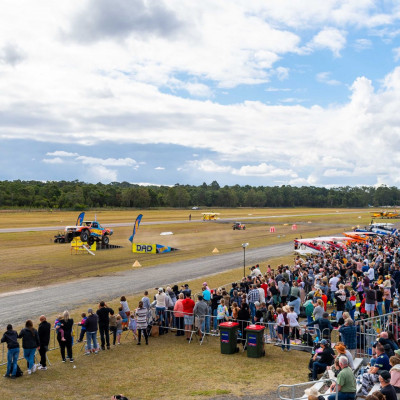 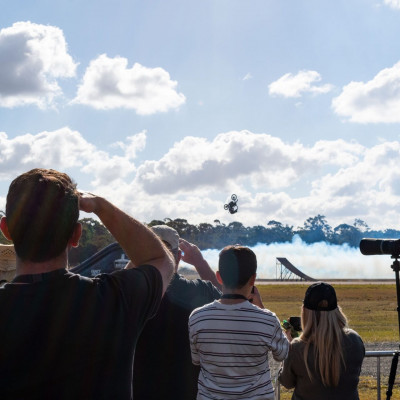 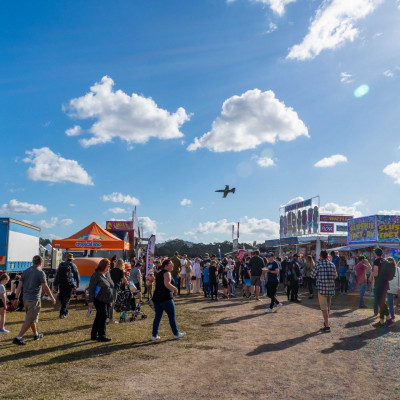 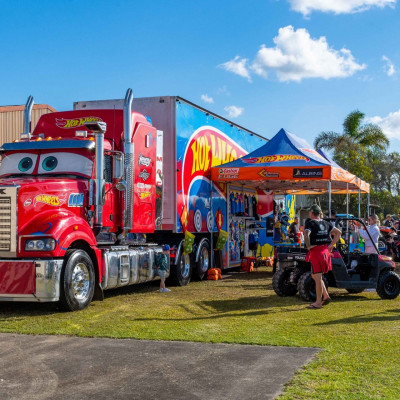 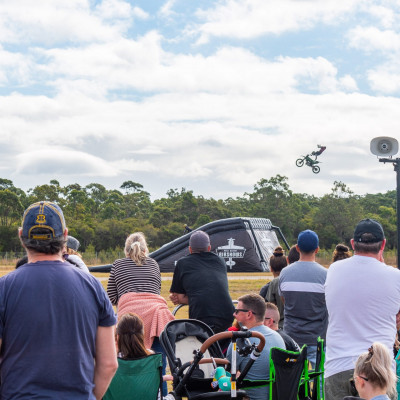 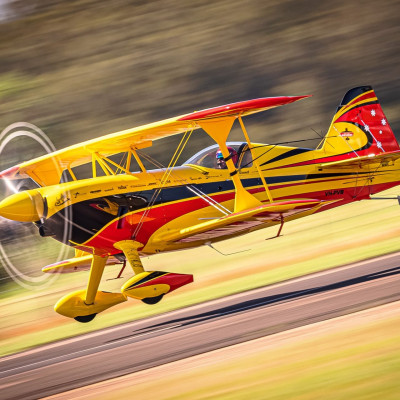 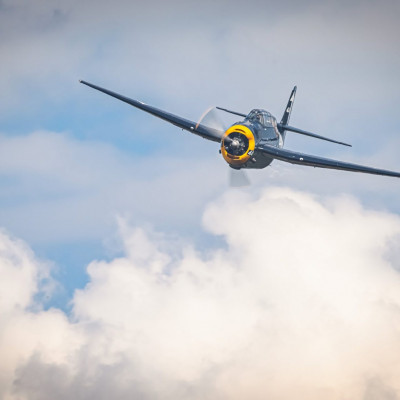 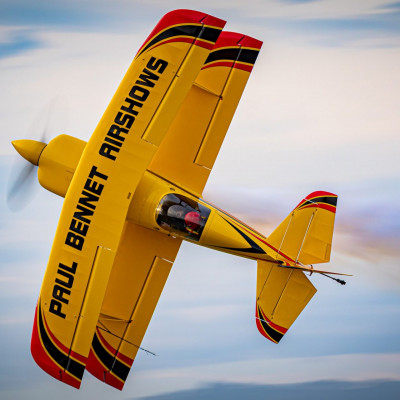 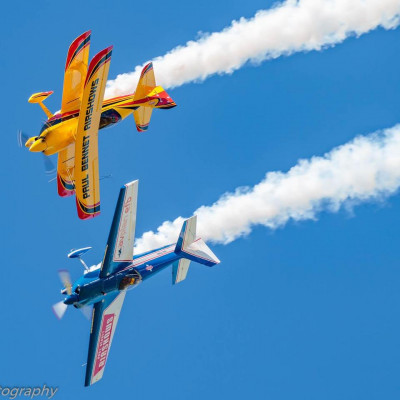